Waffle Wetlands is the 27th episode of Candy Crush Jelly Saga and the 3rd and final episode in World 9. It contains levels 521 - 540. This episode was released on October 28, 2016 on web. 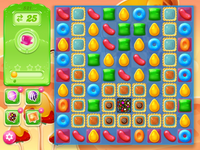 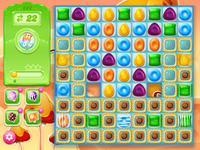 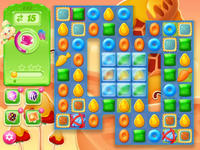 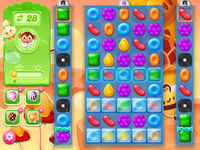 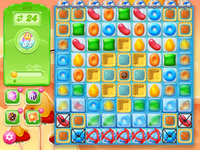 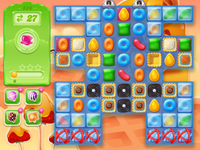 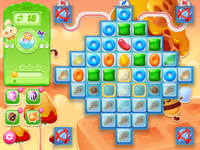 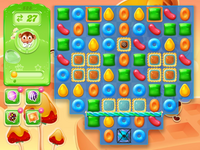 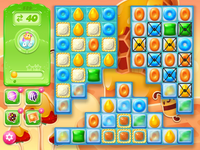 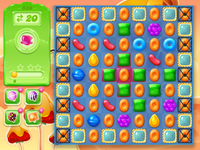 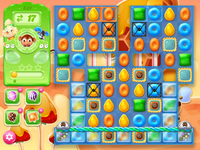 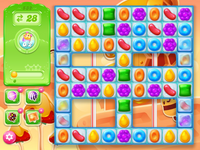 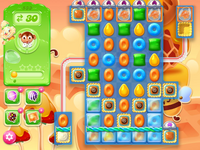 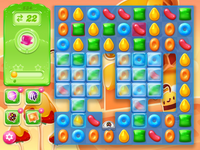 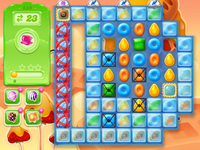 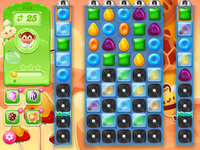 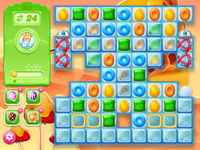 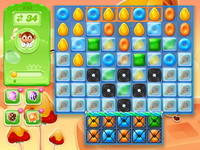 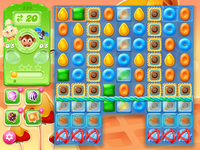 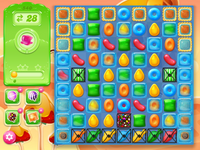