Strawberry Sunrise is the third episode of Candy Crush Jelly Saga and the third episode in World 1. It contains levels 41 - 60. This episode was released on May 26, 2016 on web and October 13th, 2015 on soft launch, and January 6, 2016 on official release on mobile.

Strawberry Sunrise is a hard episode, with a mean of 4.55. 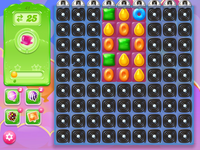 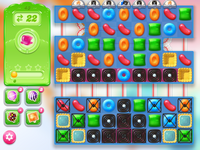 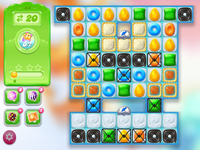 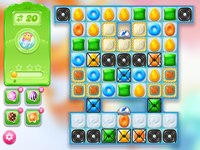 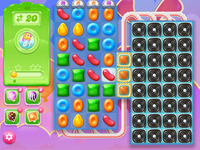 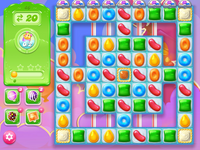 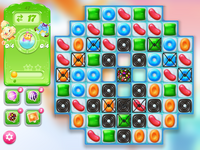 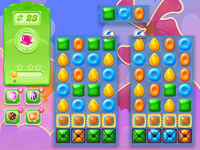 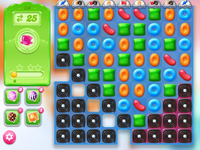 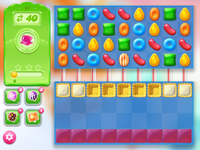 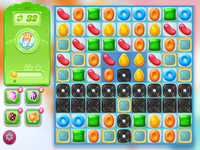 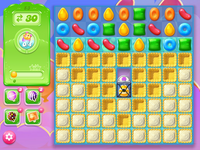 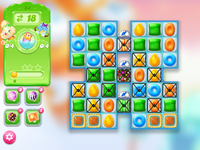 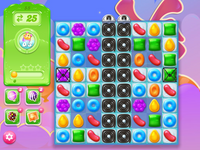 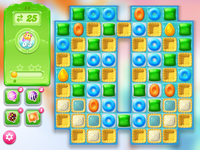 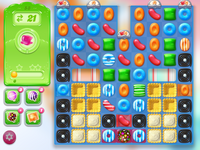 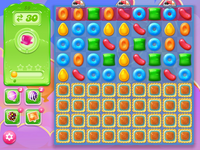 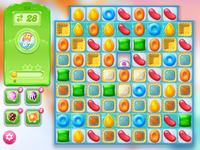 Retrieved from "https://candycrushjelly.fandom.com/wiki/Strawberry_Sunrise?oldid=62462"
Community content is available under CC-BY-SA unless otherwise noted.