A special candy is a name for a candy in Candy Crush Jelly Saga that has powerful effects once cleared and matched. Upon activation, its power will destroy more candies and yield a much greater score than a simple match of three. They can also be matched when just two special candies are side-by-side; the match will produce a compelling effect much stronger than one-special-candy activation if they are activated one-by-one. When Sugar Crush is activated, they activate themselves. 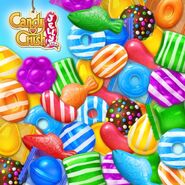 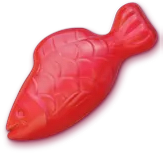 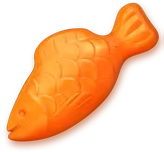 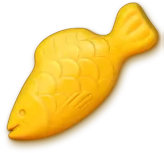 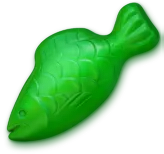 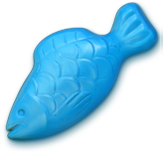 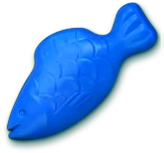 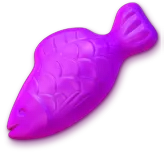 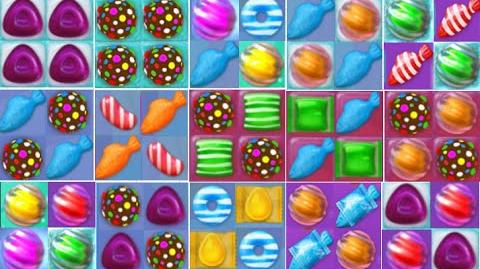