When the player fails to meet certain conditions in a level, Jenny will be sad, and some messages are shown (This message is not shown when the player quits the level by pressing the quit button, as it only shows the message "You pressed the quit button."), and asks the player to try again (if the "Try again" button is pressed when the player has no more lives, the "No more lives" window will pop up instead) or just press the X button to go back to the map screen. Also when you fail the level, your life will decrease by one.

There are no more possible moves

You did not catch enough Pufflers (Hard)

You did not collect enough Monklings 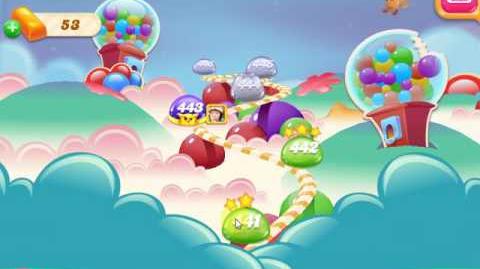