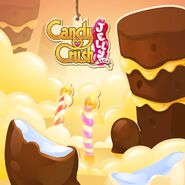 It’s that time again! You got it, new levels are out now!