It is a mountainous appearance with Jelly Trees or called Tree Top. Characters may be on some of them like Jenny, Mr. Yeti. Go to level 5 and more, the player will see Mr. Yeti was trapped by Jelly Queen, and Jenny's adventure and rescue begin.

Cotton Candy Clouds is an easy episode, with a mean of 2.35. 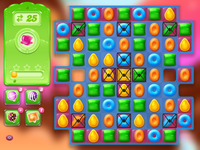 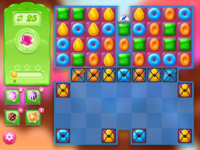 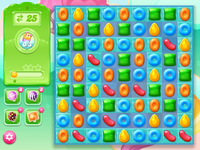 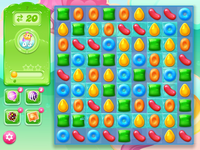 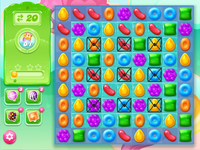 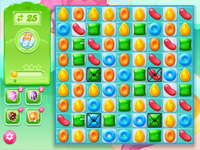 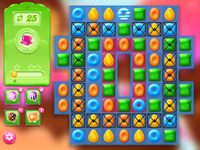 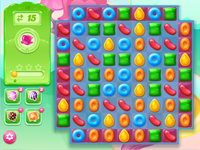 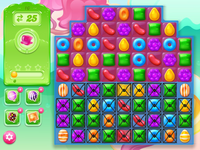 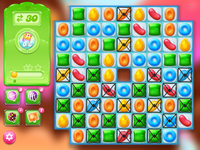 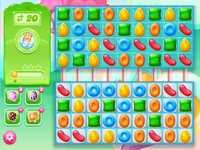 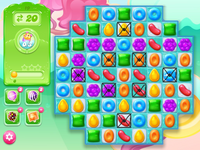 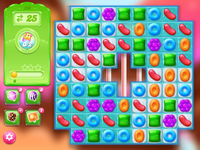 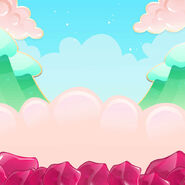 Retrieved from "https://candycrushjelly.fandom.com/wiki/Cotton_Candy_Clouds?oldid=62461"
Community content is available under CC-BY-SA unless otherwise noted.