Celestial Chococups is the twelfth episode of Candy Crush Jelly Saga and the third and last episode in World 4. It contains levels 221 - 240. This episode was released on May 26, 2016 on web and April 14, 2016 on mobile. 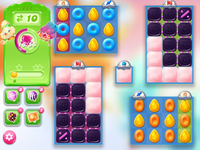 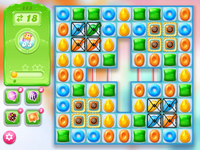 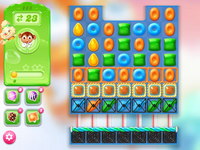 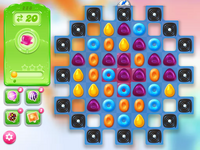 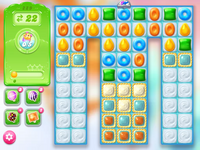 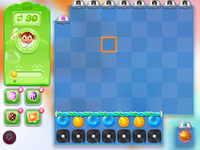 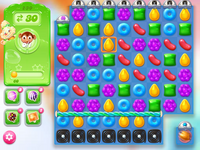 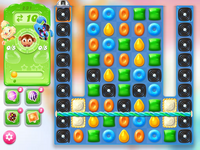 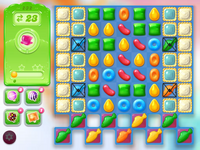 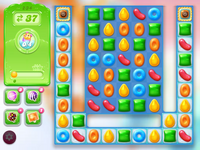 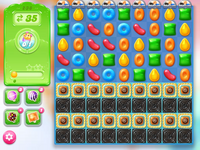 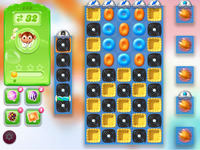 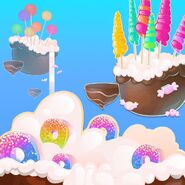